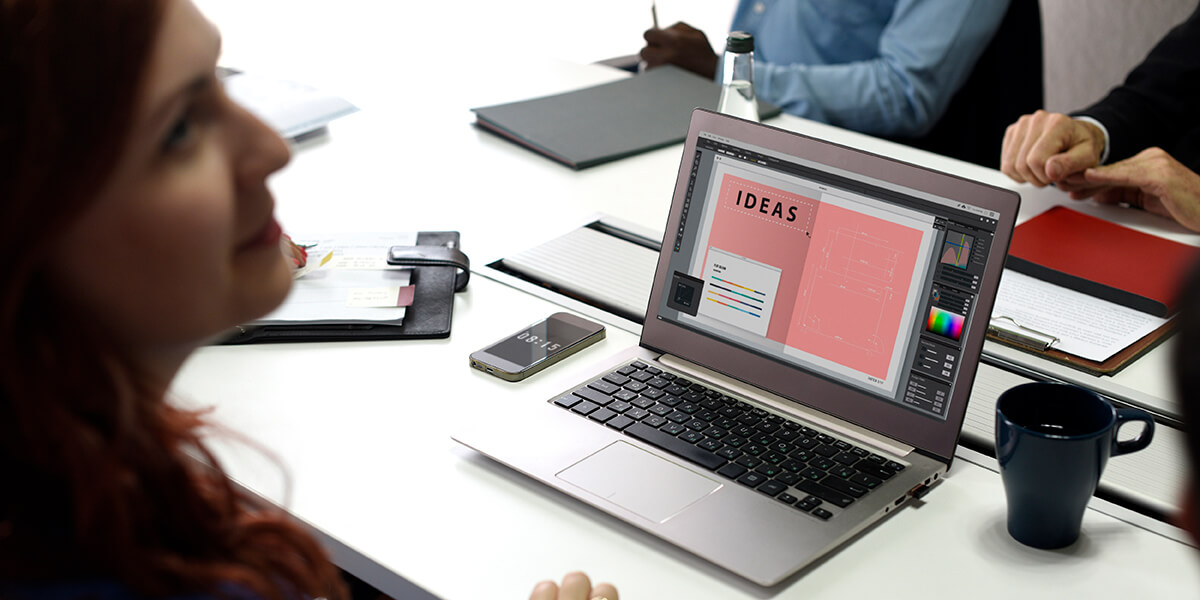 The inaugural leadership conference hosted by Prachii Foundation on 27 November 2016 at Indian Institute of Management, Bangalore registered a significant success with eminent leaders from business, politics, government, and the social sector participating both as speakers and participants. Various facets of the conference theme, “Towards India Being a Vishwa Guru Again,” or “India as World Leader Again” was explored by these eminent leaders, which was followed by a lively and enriching panel discussion centred on different methods and techniques of leadership from historical to contemporary times.

The following is a brief synopsis of the proceedings of this full-day event.

Sri Ram Madhav, National General Secretary of the Bharatiya Janata Party, who inaugurated the conference was also the opening speaker. He drew from the rich and vibrant history of India from the ancient times, quoting from our sacred lore, epics and legends. He said that leaders of a nation should first know the civilization, the quintessential fabric and life spirit of that nation. He held that the the concept of a nation state is different from the original conception of Bharata Varsha, which is unique in the entire world even today. The “identity of Bharata in spite of its diversity of language, religion, culture etc is not a product of any political party or ideology but developed in the mind of sages over several thousand years premised on the twin concepts of “Bhadra Icchha” (desire of peace and safety) and “Abhyudaya” (progress).

Smt Tejaswini Ananth Kumar, Founder and Managing Trustee of Adamya Chetana, a charitable organization working in the areas of women and child welfare, education, and health, traced her journey from starting out small and growing step by step to transforming it into a high impact and vibrant social service organization. She recounted an inspirational tour of starting out by conducting evening tuition classes for slum children to expanding to school adoptions, running volunteer food programs (serving over two lakh students daily in two states), health campaigns, forays in renewable energy and environment protection. She attributed her successes to a “strong sense of purpose,” creating focused awareness campaigns, “thinking globally and acting locally,” a mindset of adapting quickly to societal changes, “deep involvement in day to day operations” and adopting the timeless slogan of “Be and make.”

Sri Amitabh Satyam, Managing Partner of SAP Labs, speaking on “Indian business and Indian-ness” traced the crisis of Indian education to adopting a foreign language as the medium of instruction, stating, “take a dip in modern Indian education and you are cleansed of Indian-ness!” This translates in the corporate world as an Indian executive merely being a “darker version of an American executive,” as also to the cultural destruction of Indians not being allowed to wear their native, traditional attire because the White “customer will be offended.” He stressed on the need to stop measuring ourselves to Western standards: be it in getting high rankings on the Western scale for business schools, to “not get frustrated when the Western models do not find an application here,” to not feel pressured to publish in foreign journals, and to strongly focus on India and India alone. He stressed that people who are connected to their roots are most decisive, assertive, and go-getters,” and that a strong cultural education is a good foundation to accomplish this.

Some key takeaways from the discussion included the following:

Sri Aravind Sitaraman spoke about what he called a “Triple Strength++ Leadership” by going to the fundamental concepts of country, nation, ethnicity, geographic proximity, religion, language, skin tone, politics and military. He traced the history of Bharatavarsha, and our concepts of Karma, Purushartha, Varnashrama dharma, and how our conceptions maintained balance and harmony in society. He also dwelt at length about the different types and behaviours of leaders—visionaries, critical thinkers, gold-diggers, warriors, diplomats, and leaders-by-inheritance. His definition of a Triple Strength++ leadership includes political, economic and social leadership which is based on and driven by a value system.

The Prachii inaugural conference was an overall success earning accolades from both speakers and delegates alike with newer and more such innovative initiatives planned in the near future from the stable of Prachii Foundation.